Whether you’re dealing with a trapped animal or just interested in the topic, this article is about how squirrels cope without eating or drinking.

As you might expect, being without one or the other can cause panic which only makes matters worse.  And depending on squirrel size and age, it might be a very slippery slope.

How Long can a Squirrel Live Without Food and Water

Without water, a squirrel faces death if it becomes more than 10% dehydrated.  In adult squirrels, this  level of dehydration could take 2-3 days and young squirrels 1-2 days.

Contributing factors include temperature, humidity, stress level and how hydrated the squirrel was to begin with.

How Long Until a Squirrel Starves to Death?

As for living without food, healthy adult squirrels would likely die of starvation within 8 days without food.  Young squirrels probably within 5 days and babies may not last more than 1 day without mother’s milk.

How much water a squirrel needs in order to maintain hydration depends on the squirrel’s weight and age.  While there are other factors, the table below is a decent benchmark.

Important to note that in this example, a 20 gram baby squirrel, may need 2.7-3ml of fluid daily.  But never all at once!  Mothers feed and hydrate their babies every few hours in the wild.

Of course those are just minimum observations.  Health, environment, activity will all impact how much an individual squirrel requires in order to avoid dehydration.  Pregnant squirrels and new mothers have higher needs as well.

How Does a Squirrel Stay Hydrated

Babies are completely dependent upon their mother’s.  Young and adult squirrels stay hydrated by drinking from creeks, puddles, birdbaths and gutters.  Rains drops collect on leaves, grasses and flowers. 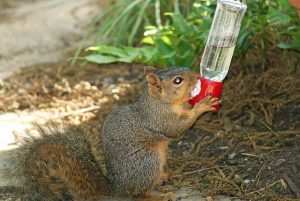 Can Squirrels Die of Thirst?

Thirst is a symptom of dehydration and if it becomes serious, yes, it can cause death in squirrels.

Squirrels, like all animals, need water in order to survive.

Is Food or Water More Important for Squirrels

While both food and water are necessary to support life, squirrels will die much faster without water than if going without food.  While squirrels get much of their water from food, water is life.

I cannot think of a time when we cared for an animal that was starving but not dehydrated.  Though it could happen, especially in the winter when squirrels have access to snow and icicle run off, but no viable food sources.

Water vs. Food for Injured Squirrels

To give you an idea of the importance of water over food, I’ll  quickly summarize the procedures we followed for sick and injured animals at the wildlife hospital.

At the point of intake for injured or sick wildlife we followed a very strict protocol which was easy to remember: ABC  followed by  DEF.

How injured squirrels ( wildlife) were processed at hospital:

So the above ABC’s  could be considered  initial triage.  There is no point of moving forward until the ABC’s are addressed and understood.

Because let’s say the squirrel’s airway was obstructed and you decided to feed it.  Not good!

Logically, after the ABC’s were sorted, we moved onto the DEF

Hopefully, you can see that giving food was the last step.  And many times, injured or sick wildlife won’t even eat their special diet until they get acclimated to their new, temporary surroundings.

Should I Give Squirrels Water in the Wild?

Offering squirrels access to fresh water is a great idea.  So many people feed squirrels extra salty items like peanuts and saltines (which is not healthy) and so squirrels are thirstier than ever. 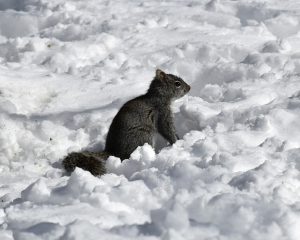 Being a fresh water source is commendable.  Especially in colder temps when all water sources have frozen over, or in the event of heatwaves and drought.

If you’re up for the challenge, giving water to squirrels also comes with benefits over feeding them.

Benefits of giving squirrels water instead of food:

Just be aware, you have to keep the water source clean and free of algae and mold.  It’s far better to replenish it daily than to let it sit in a large vessel, days on end.

Squirrels need water and food in order to survive, just like we do.

Dehydration is the first to present and the effects are the most damaging to vital organs.  If you think you have a trapped squirrel, the clock is ticking.

Call a wildlife resource in your area or animal control or create a safe exit for the squirrel if possible.

If you’re planning on trapping an unwanted resident squirrel, consider all the above.

Never set a trap and “forget it”.  Set cell phone reminders to check a few times per day.

For more squirrely FAQ’s check out our homepage resource. 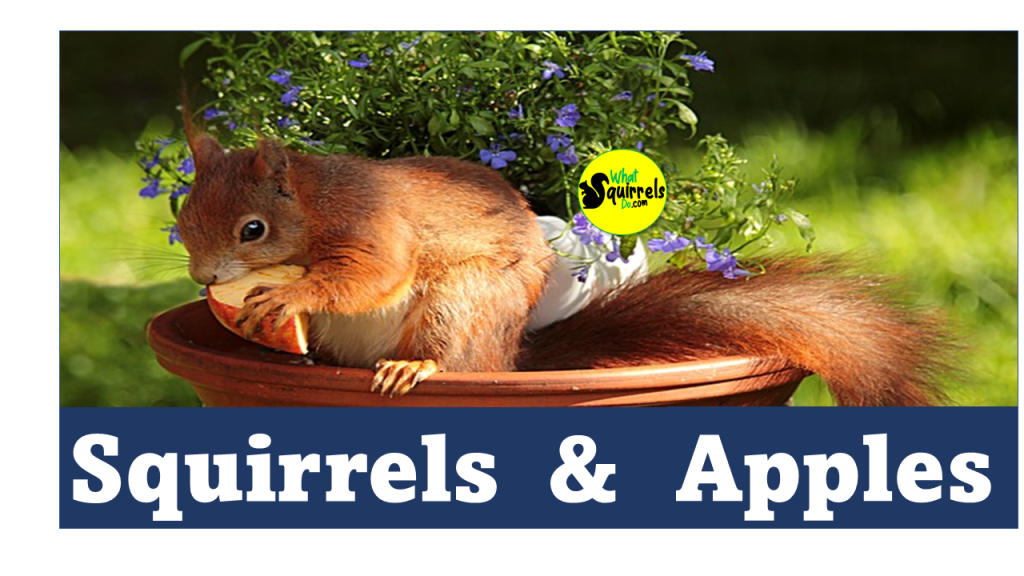 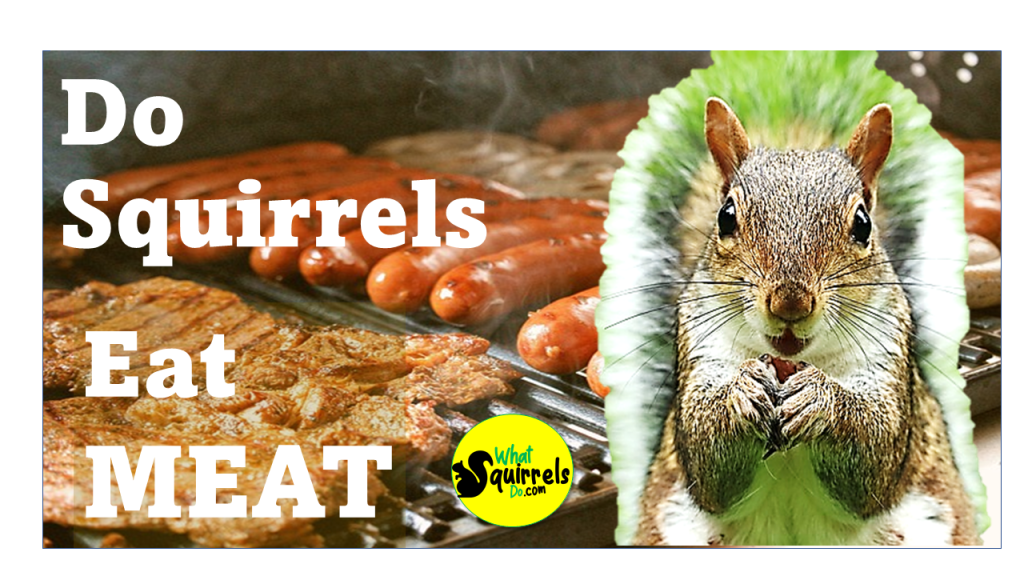 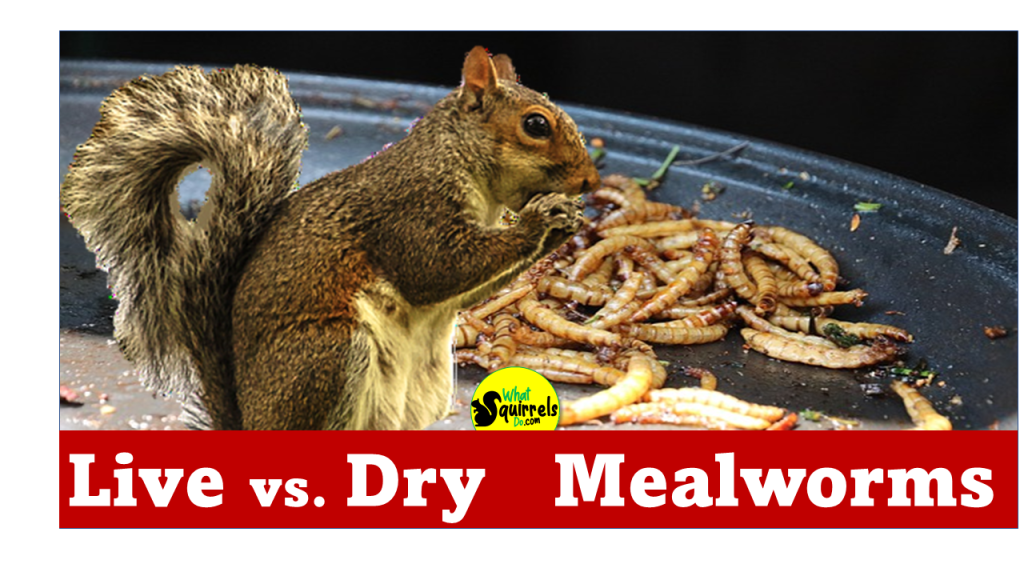 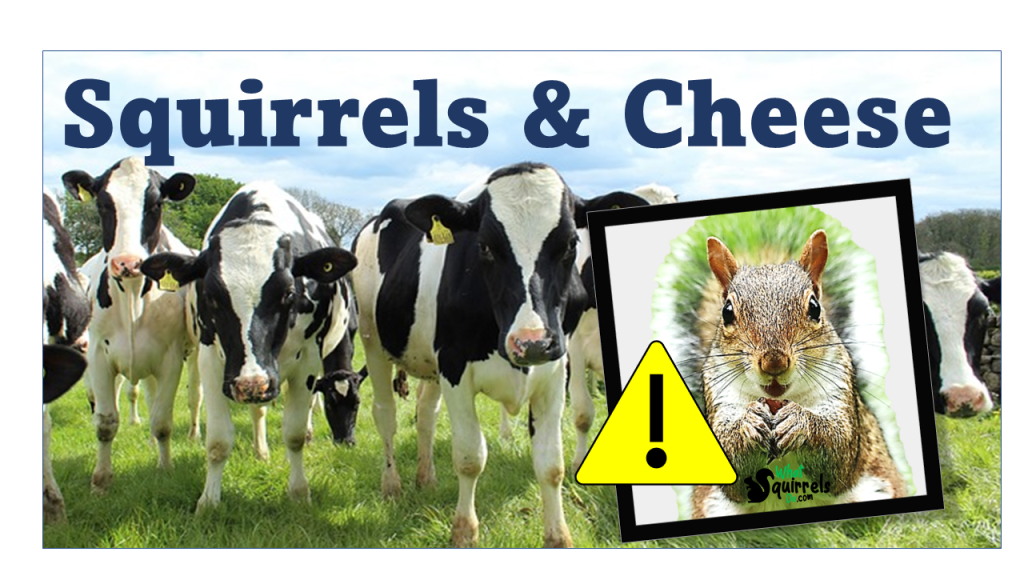 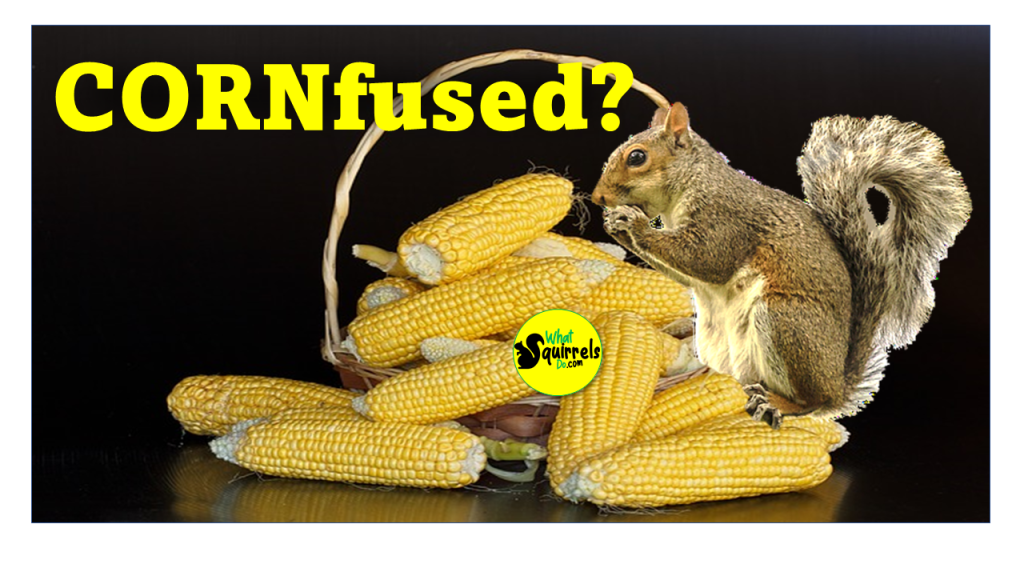 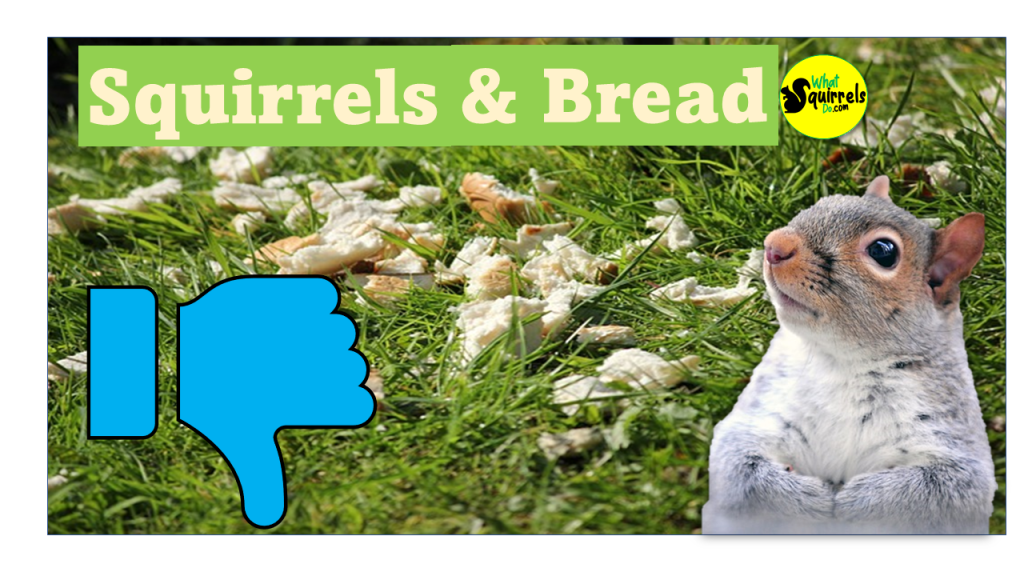