All baby animals pull at our heartstrings. But none so much as that of a baby squirrel. However, unless you’re a pet parent of a squirrel, you may not be familiar with how one sounds.

So let’s get to know the different sounds.

What does a baby squirrel sound like; especially when it is happy vs. stressed?

Baby squirrels make a variety of noises that get louder and stronger as they grow.  When happy they can almost purr like a cat but they can also snort like a piggy. When distressed it sounds like a high-pitched chirping or screeching. 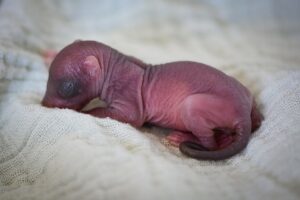 Understand that most baby squirrel sounds are very soft and subtle, usually being inaudible to the human ear out in nature. This helps safeguard them against potential predators that might attack.

Such a thing is useful for when they get lost or separated from their mothers, who are quite capable of hearing their babies from great distances.

Baby squirrels have several distinct sounds that can vary depending on the situation they’re in. These tend to be very subtle and barely audible, especially out in the wild. They don’t make many sounds when they’re newborns. If they do, it’s the occasional squeak that may or may not mean something.

When they understand the importance of sound as they mature, it doesn’t take long for them to develop a range of sounds. You could even think of it something akin to interpreting another language. But, until that happens, their sounds are barely noticeable and this serves to protect them from attracting danger.

Regardless, once they open their eyes and become more aware of their surroundings, they’re vocals advance quickly. At around 3-5 days old, they can begin making subtle squeaks audible to humans. Then, by the time they’re three weeks old, they can growl to signify they’re hungry. At four weeks, they can produce brief screaming noises.

By the time they’re juveniles, they are fairly independent and can make sounds that range from trills and shrills to muk-muks and various levels of chirping. This allows them to communicate with other squirrels and show their displeasure at troublemaking chipmunks and cats.

Sounds of a Happy Baby Squirrel

The only time you’d hear a happy baby squirrel is if you own one as a pet, or if it’s stressed.  This is because their happy noises are super quiet and wouldn’t be loud enough to attract attention otherwise.

However, for those blessed people, they report a certain selection of sounds that come from a happy baby squirrel.

Sounds of a Stressed Baby Squirrel

It’s more likely for people to hear a baby squirrel under stress. This is a frequent occurrence because the baby somehow loses its mother. Oftentimes you’ll hear a high-pitched chirping or squeaking with intermittent cooing or trilling.

Levels of Chirping or Squeaking

This chirping or squeaking can become louder and more frequent, turning into an outright screech or scream. The squeaking of a stressed baby squirrel isn’t like when they’re eating. This sounds like a creature under distress with a heartbreaking element to its audibility.

This will be especially true if they are in danger, have an injury or the baby squirrel goes hungry for too long. However, if they experience shock or sudden alarm, they will make a high shrill. Some people report how this can be blood curdling.

What to Do When You Hear a Stressed Baby Squirrel

If you ever hear a stressed baby squirrel while camping or hiking, you can help its mother. Don’t touch, feed or handle the baby unless it becomes a critically dangerous situation.

But, you can take your phone and record the baby’s noises. Then, turn up the volume as loud as you possibly can.

You’ll soon see the mother come collect her little one.

To put a final answer on “What does a baby squirrel sound like?” They usually start off with brief squeaking noises that develop into bird-like chirping and feline-like purring or trilling.

When upset or stressed, the baby will screech and scream. As it ages and matures, the squirrel will develop a range of interesting sounds.

Hop back to our homepage for more squirrel action. 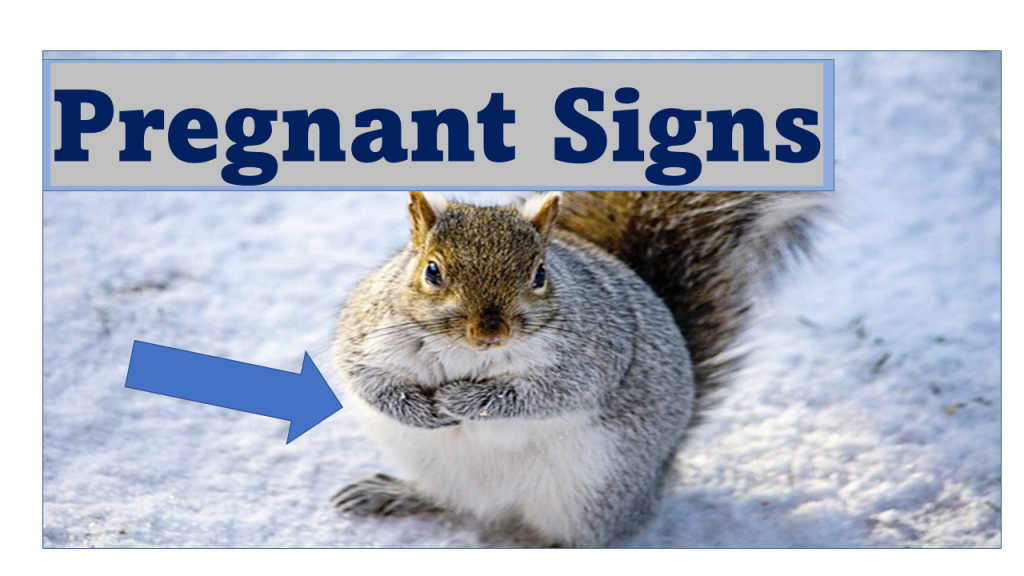 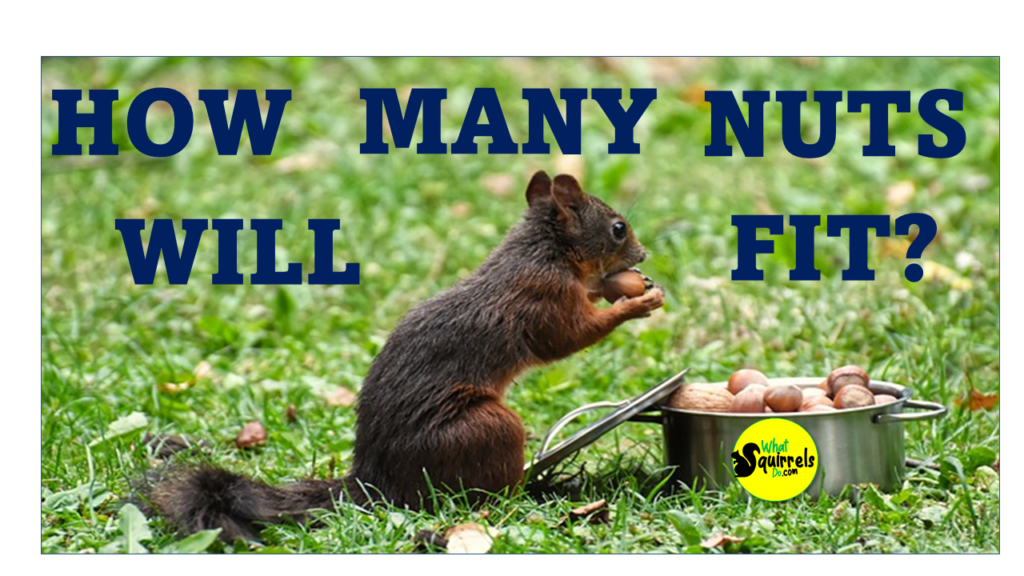 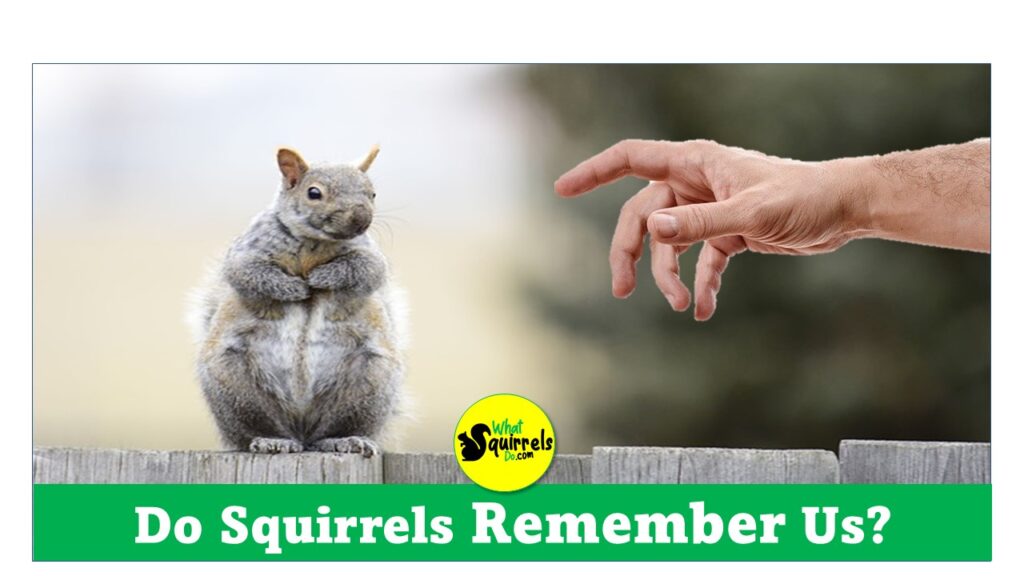 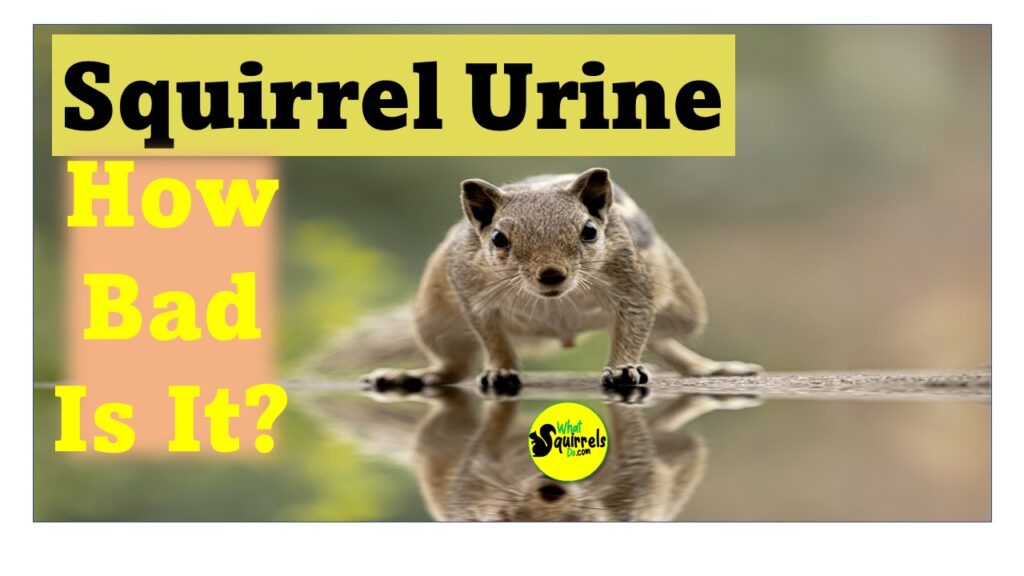 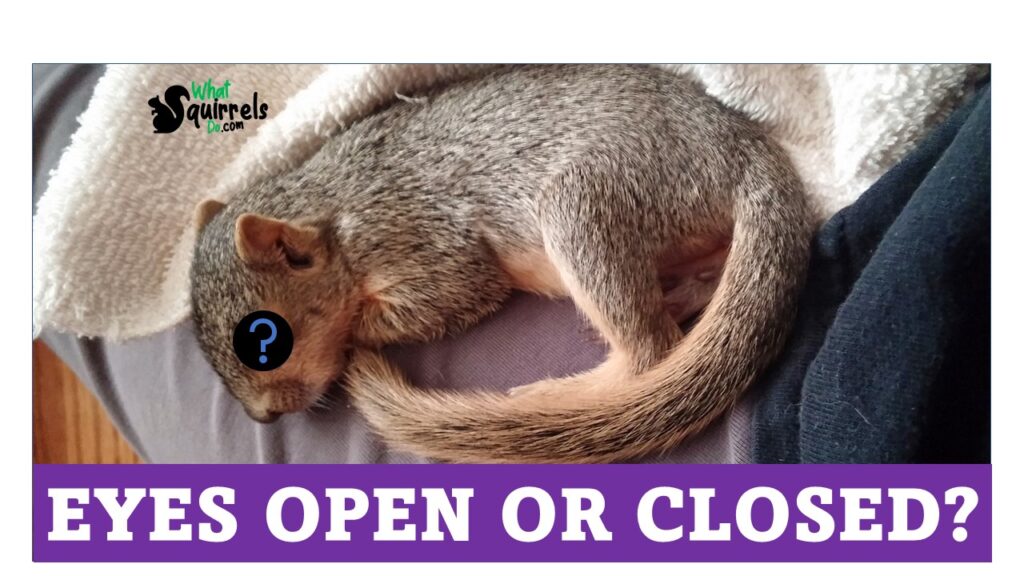